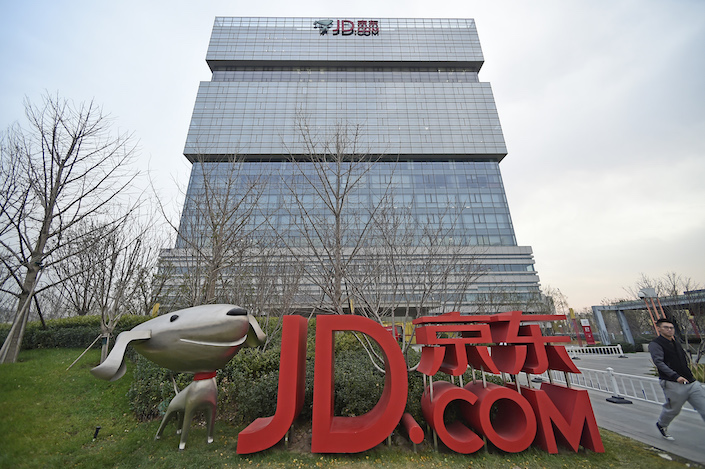 It seems that things just weren’t happening down under for e-commerce giant JD.com.

Just over a year after opening an office in Melbourne, China’s second largest online seller has quietly shuttered the outfit, the company confirmed to the Australian Financial Review.

That same office had opened with fanfare back in February last year, including backing from the local government.

The office wasn’t peddling Chinese goods to Australians, but rather helping local Australian merchants to sell their goods to Chinese consumers hungry for imports. A JD spokesperson tried to put a positive face on the withdrawal, saying the Australia office is being integrated into the company’s China-based operations and “Australia’s importance doesn’t change.”

The fact of the matter is that JD.com has come under growing pressure to show investors it can be profitable, following years of losses since its 2014 New York listing. The company has said its delivery unit is losing major money, and that part of the business could go bust in two years if things don’t turn around soon.

It also doesn’t help that founder Richard Liu is being sued by a U.S. university student who is accusing him of rape, which JD denies.