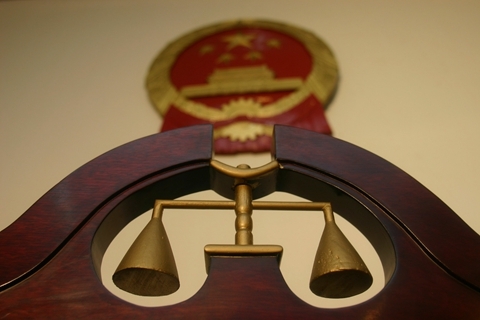 Geng Wanxi, a 70-year-old man who was jailed for five years on a fraud charge, is seeking 1.6 million yuan ($231,805) in state compensation for wrongful conviction more than 30 years ago, although he failed in his first attempt.

Geng submitted his case to the high court in Jiangsu province Tuesday, seeking the overturn of a lower court’s decision to reject his compensation demand. The lower court said China’s State Compensation Law is not applicable in Geng’s case as it was enacted after his conviction.

Geng was found guilty of fraud in 1986 in a financial dispute related to a canned oranges business. Geng insisted his innocence and alleged his case was wrongfully handled amid China’s aggressive national campaign to crack down on crime.

It took 32 years for Geng’s appeal to overturn his conviction in June 2018. Geng then filed a compensation case with the Intermediate Court of Yancheng in Jiangsu.

China’s State Compensation Law was enacted in 1995 and is not retroactive to previous cases, according to the Yancheng court.

But Geng and his lawyer argued the law should be applicable to Geng’s case as his wrongful conviction wasn’t overturned until last year.