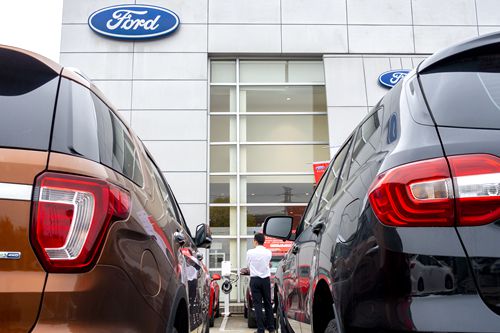 Ford Motor Co. plans to build its new luxury Lincoln models in China later this year in a bid to revive its money-losing operations in the world’s largest auto market.

Given the cheaper material and labor costs in China, Ford will “be closer to the market in terms of consumer demand,” Shanks said, according to Bloomberg.

Compared with rivals General Motors Co. and Volkswagen AG, Ford has lower levels of localized production in China, exposing it to greater risks in the tariff war between China and the U.S. The company’s China business lost $128 million in the first quarter as sales plunged 36%.

Ford will start building the Lincoln Corsair small SUV in China late this year and will eventually build all of its models there except the Navigator large SUV, Shanks said.