Baidu Continues Shaking Up Its Management Board 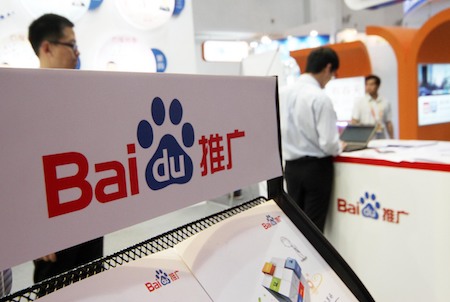 Baidu is bringing fresh blood to its management board as the Chinese internet search giant seeks to monetize new AI initiatives and shore up its core online advertising business.

The company has added a total of eight vice presidents – some internally promoted, some external hires – to its executive team of over 20 members over the past year. The latest personnel move came earlier this week when Jing Kun, general manager of Baidu’s Smart Living Group (SLG), was promoted to vice president.