By Ye Shuisong and Tang Ziyi 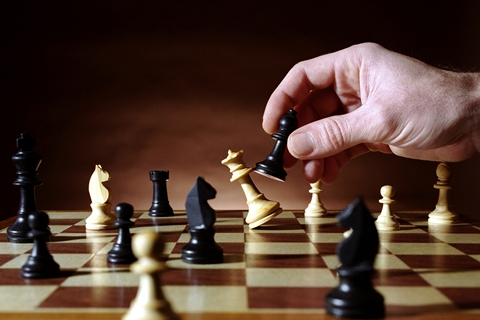 Two former Chinese-American researchers at Emory University in the U.S. said they are weighing the option of filing a lawsuit after they were sacked for allegedly failing to fully reveal their ties to China.

On Thursday, the Atlanta-based university announced that two of its faculty members had been dismissed because they had “failed to fully disclose foreign sources of research funding and the extent of their work for research institutions and universities in China.” The university added the decision was made based on an investigation after an inquiry by the U.S. government’s National Institutes of Health (NIH).

The university’s announcement didn’t name the two faculty members, but according to Chinese science website The Intellectual, they are identified as Li Xiaojiang and his wife, Li Shihua, who were professors in the university’s department of human genetics.

Li’s laboratory was shut down on May 16 while he was on leave in China, one week before the official statement was released, according to The Intellectual, citing several anonymous sources working at the laboratory. The university seized documents and computers at the laboratory, and questioned lab members about Li’s connections with China, according to the sources.

Li and his wife had worked for the university for more than two decades and led the university’s research into Huntington’s disease, a fatal genetic disorder. The couple pioneered the use of genetically modified pigs and monkeys to study the disease.

Li, who is currently in China, said he is weighing whether to file a lawsuit for illegal dismissal, accusing the university’s decision as being driven by U.S. politics.

“We haven’t decided whether to sue (the university) for the dismissals, because it is a move related to U.S. government policies,” he said, according to The Intellectual.

Amid the intensifying Sino-U.S. trade war and the U.S. government’s ongoing accusations that Chinese firms regularly steal U.S. technology, some fear that academic cooperation between the two countries could be frozen, with the targeting of U.S. faculty members who have forged close relationships with China.

The dismissal of Li and his wife came after the NIH – the medical research institute that is part of the U.S. government’s Department of Health and Human Services – started an investigation into the foreign ties of NIH-funded researchers at more than 55 U.S. universities.

Li had been selected as a member of Beijing’s “Thousand Talents Program”, a Chinese government-backed project to lure scientific talent in foreign countries to work in China.

However, Li said he had previously gotten the consent from the school’s dean to pursue his part-time work in China. Li also denied that he failed to fully disclose the extent of his and his wife’s work in China.