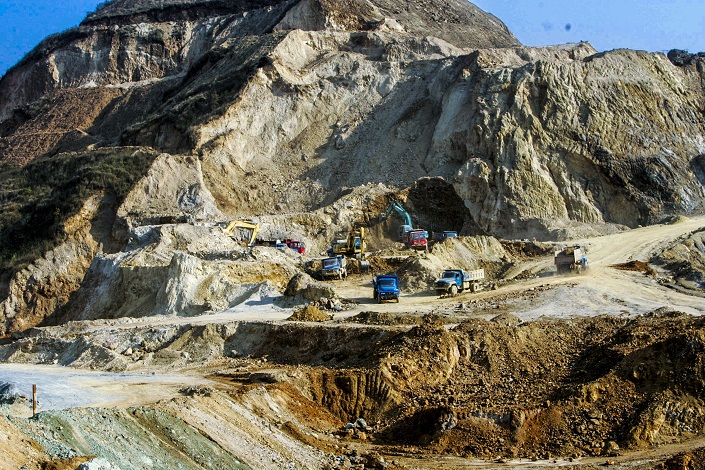 Beijing has launched a sweeping survey of domestic rare-earth production, a state-run newspaper reported, as industry stocks rise amid speculation that China could restrict exports of the materials as part of ongoing trade conflict with the U.S.

China’s top economic planner, the National Development and Reform Commission (NDRC), began site visits and meetings across the country on Monday to assess the “general upstream, midstream and downstream situation of rare earths and other strategic mineral resources,” the China Securities Journal, a publication under the official Xinhua News Agency, reported Tuesday.

The NDRC, working together with China’s Ministry of Information and Information Technology and the Ministry of Natural Resources, will use the investigation to prepare recommendations for the rare earths industry in areas ranging from “resource protection and green production” to “international trade and domestic and international cooperation,” according to the China Securities Journal. The publication called the investigation an “unprecedented effort.”

China is the world’s largest producer of rare earths, which are used in everything from oil refining and consumer electronics to military equipment. Recent fears that China could cut off supplies of the minerals to the U.S., a major buyer, have sent the stock prices of Chinese rare earth companies soaring.

At the same time, domestic production of rare earths has slowed as the government cracks down on illegal mining and pollution.