China to Allow Banned Foreign Airlines to Resume Some Flights 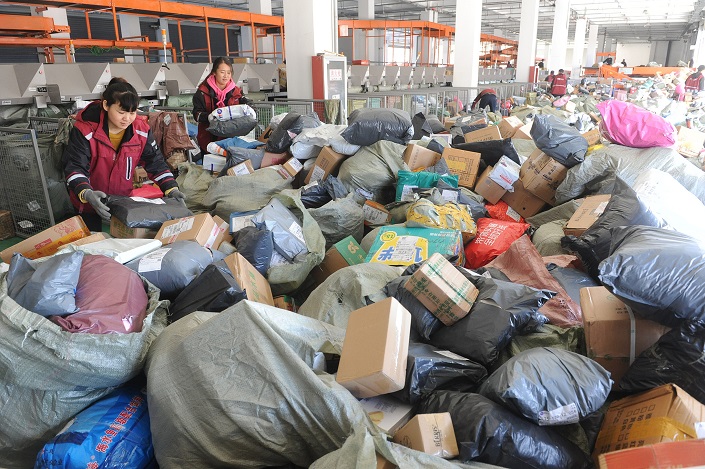 China’s delivery industry could soon set up a blacklist of misbehaving customers, after a deliverywoman was pushed to kowtow to a customer who accused her of stealing a mango.

A Shandong province resident surnamed Zhang had complained last month that one mango was missing from a box of fruit they had ordered, according to a copy of a police report republished by multiple Chinese news outlets.

Zhang blamed Nie Guiyang, an employee of delivery company YTO Express, for the missing mango, and filed several complaints to YTO even after Nie had offered Zhang an entire box of mangoes as compensation.

As a result of the repeated customer complaints, Nie was fined 2,000 yuan ($289) by YTO. After she received notice of the fine, Nie returned on Monday to Zhang’s home and prostrated herself in front of Zhang to beg for forgiveness, the notice said. Zhang then called the police, who later determined that Zhang’s complaints were “maliciously” made without any evidence.

As competition in China’s delivery industry intensifies, workers have often had their pay docked and their jobs threatened over negative customer feedback.

YTO responded on Tuesday that it had reversed the fine and was considering putting Zhang on a blacklist, while China Express Association, a delivery industry organization, said Wednesday it was considering setting up an industry-wide blacklist of customers.