China’s Most Ubiquitous Bank Gets Closer to Mainland IPO 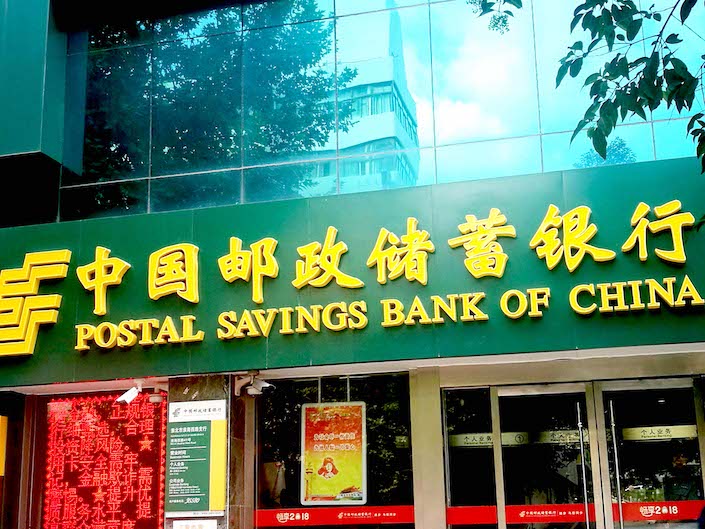 It’s been a while since China’s most ubiquitous bank started planning for a second listing on the Chinese mainland.

But on Wednesday, Hong Kong-listed Postal Savings Bank of China (PSB) announced that the China Banking and Insurance Regulatory Commission (CBIRC) has agreed to its mainland listing plan. It still needs to obtain approval from other regulators, including the China Securities Regulatory Commission. CBIRC will allow the PSB to issue no more than 5,947,988,900 shares, the bank said. No other details were made available.

In September 2016, the PSB raised over $7 billion with its Hong Kong IPO, which was the world’s largest share since internet behemoth Alibaba’s 2014 $25 billion IPO.