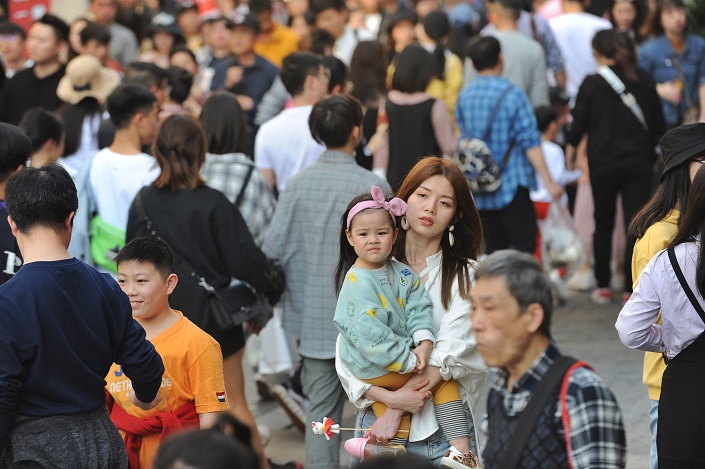 China’s credit reporting system now has data on close to 1 billion citizens as well as 26 million businesses and other types of entities, a representative of China’s central bank said today.

Each day on average, there are around 5.5 million inquiries to the individual credit reporting system and 300,000 inquiries to the corporation system, Zhu Hexin, a deputy governor of the People’s Bank of China, said at a briefing this afternoon. The system has been “irreplaceable in forestalling financial risks and ensuring financial stability,” he added.

Today’s vast network is often traced back to a 2006 policy document that called for detailed data on individuals’ and companies’ history of loan repayments, tax payments and other aspects of a person’s financial dealings that would help to give a fuller picture of their ability to repay loans.