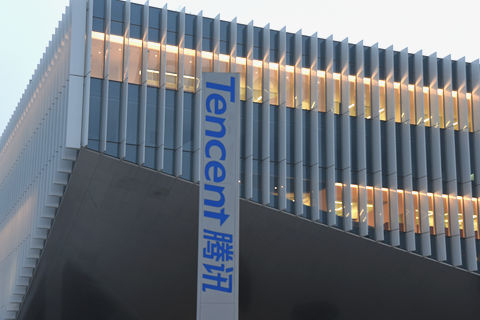 Lin Haifeng, the former head of Tencent’s mergers and acquisitions department, will succeed Lai to lead the fintech division, according to an internal announcement.

Since September last year, Tencent has launched a series of internal reshuffles affecting most of its business divisions outside those related to fintech.

Related: In Depth: Why Tencent Wants a Lift in Corporate Cloud Customers