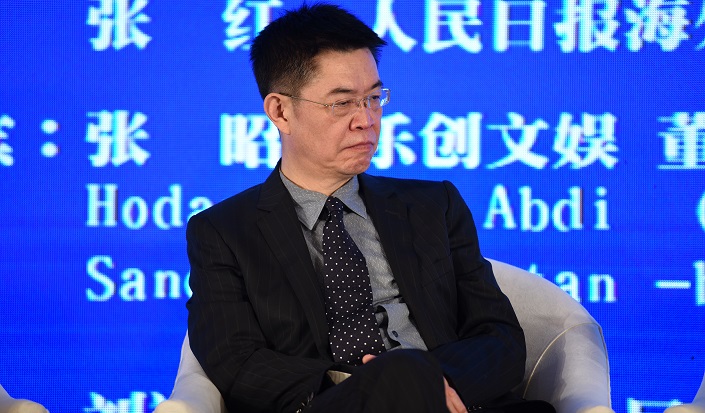 The chairman of an entertainment unit under troubled tech empire LeEco has resigned, prompting speculation about possible successors.

Hong Kong-listed property giant Sunac is Le Chuang’s biggest shareholder, and Sun Zheyi is currently president of Sunac’s own culture and entertainment unit. Zhang was a co-founder of Le Vision Pictures, which rebranded as Le Chuang in 2018.

LeEco was once the darling of tech investors and did business in a range of industries including smartphones, electric vehicles, and entertainment. But by 2016, the company faced a cash shortage after spending billions of yuan on breakneck expansion.

Sunac has spent over $2 billion on rescuing LeEco and its divisions. While Sunac has admitted the investment was a “failure,” it has still showed strong interest in raising capital for Le Chuang. According to Sunac, apart from property development, culture-related projects such as entertainment and tourism remain key parts of its business.