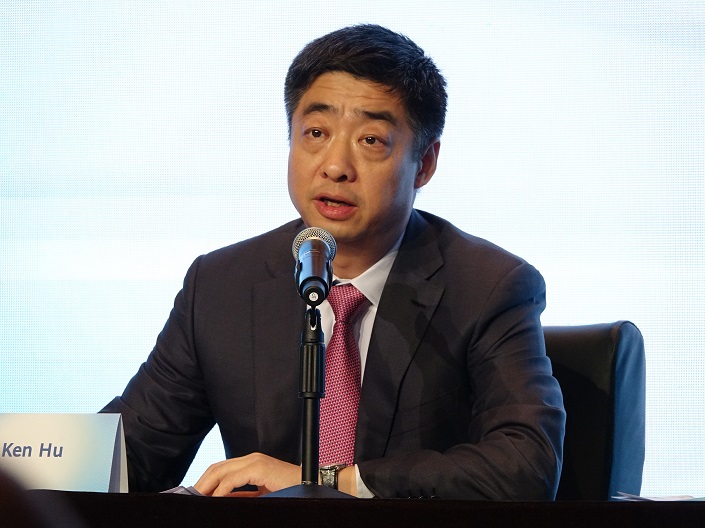 Chinese telecommunications company Huawei has warned against the politicization of intellectual property issues, after a U.S. lawmaker filed a proposal last week that would prevent the company from seeking legal action over patent infringements.

Song Liuping, Huawei’s chief legal officer, said “no court has ever concluded that Huawei engaged in malicious IP theft,” in a statement seen by Caixin. The company released a white paper Thursday detailing what it called “comprehensive systems of IP management and compliance.”

U.S. Senator Marco Rubio, who filed the proposal, has called Huawei a “patent troll” and accused the company on Twitter of using patent claims against U.S. companies to “retaliate against the U.S.”

“If politicians use IP as a political tool, they will destroy confidence in the patent protection system,” Song said, warning that this could ultimately “break the foundation of global innovation.”

Huawei currently faces a number of restrictions on doing business in the U.S., including an export ban effectively cutting it off on major suppliers. However, some U.S. companies have found legal ways to get around restrictions to continue working with the Chinese equipment maker.

Huawei’s plans when it comes to 5G mobile internet will not be affected by U.S. bans, and the company will continue to provide “sufficient supply” to clients who have signed or will sign contracts with Huawei, Vice President Hu Houkun said Wednesday at a World Mobile Congress event in Shanghai.