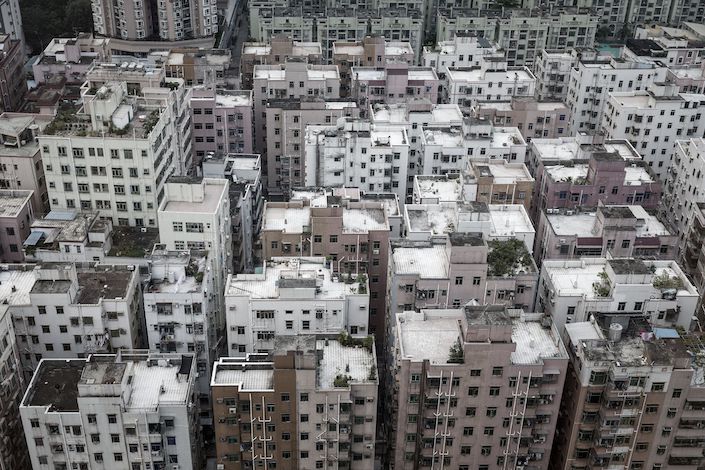 (Bloomberg) — The People’s Bank of China asked commercial lenders not to lower interest rates on home mortgages from current levels to curb the growth of home loans, according to people familiar with the matter.

The PBOC provided verbal guidance to state-owned banks, joint stock banks and other commercial lenders, the people said, asking not to be identified as they’re not authorized to speak publicly. Banks received the guidance early this month, according to two of the people.

The move signals that policymakers remain committed to curbing risks in the real estate market even amid slowing economic growth. Declining fiscal revenue growth has prompted some local policymakers to ease rules on property purchases to boost land sales income, leading to a re-acceleration in the sector earlier this year.

One person at a local branch of a state-owned bank said the lender increased mortgage rates for first-home buyers, with borrowers now paying about 5.15%, up from about 4.9%. The PBOC hasn’t shifted its benchmark one-year lending rate since 2015 and has moved to ease financial conditions multiple times for small and private businesses to aid growth, primarily through the use of its reserve-ratio tool.

The PBOC didn’t respond to a faxed request for comment.

The move is the latest step taken by Chinese policy makers to curb rekindled debt risks in the real estate market. A financial regulator and the country’s exchanges halted some builders from selling debt, Bloomberg reported this month, citing people familiar with the matter. The National Development and Reform Commission is also said to be reining in offshore bond sales by property developers and local government financing vehicles to lower credit risks.

China’s household leverage ratio increased to 53.2% at the end of 2018 from 17.9% in 2008, but the growth momentum is likely to ease as policy makers keep a lid on property speculation, according to a May report by the Chinese Academy of Social Sciences.