Investors Flood Into High-Tech Board Shares 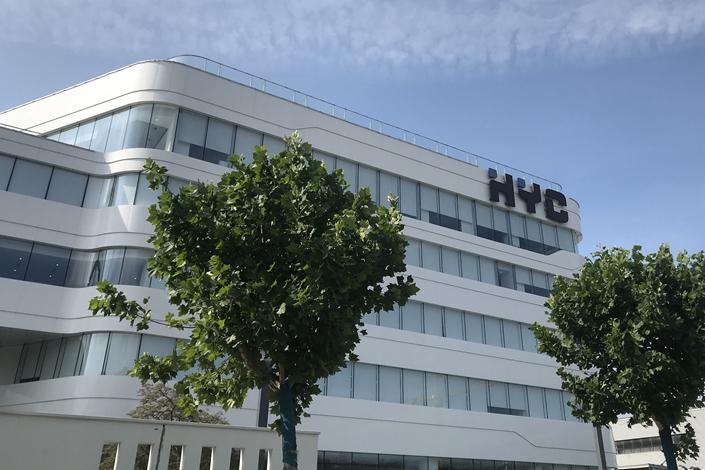 Investors are making a frantic scramble for shares in companies to be listed on China's new high-tech board, with some initial public offerings (IPOs) oversubscribed more than 300 times, amid expectations their prices will surge when they start trading.

Suzhou TZTEK Technology Co. Ltd., a video measuring and machine vision instrument manufacturer, is selling 48.4 million shares at 25.5 yuan ($3.71) per share to raise 1.23 billion yuan. Investors subscribed for 339.9 times the number of shares on offer, according to the company’s filing (link in Chinese) to the Shanghai Stock Exchange on Monday.

Demand is strong despite the IPO candidates’ high price-to-earnings (PE) ratios, a key valuation metric that shows the ratio of a company’s share price to its earnings per share. The higher the ratio, the more expensive the shares are perceived to be, although investors are usually prepared to pay more for companies they believe have good growth and earnings prospects even if their profits are currently low.

The high-tech board is trialing a new IPO system based on registration rather than regulatory approval and has abolished an unofficial cap on the PE ratio imposed on listing candidates — the upper limit has been set at 23 since early 2014 and informally enforced through “window guidance” to companies and their advisors. The aim of the change is to let investors and the market decide on the price, the practice followed in other countries, rather than the regulators.

Raytron Technology, which engages in the research and development of infrared imaging and micro-electromechanical sensor technology, set its IPO price at 20 yuan per share, valuing the company at 79.1 times its 2018 earnings. The average PE ratio for the industry is 30.58, but the average ratio for public companies with similar businesses is 100, according to a filing by Raytron Technology.

Both Raytron and TZTEK have relatively higher PE ratios because there are few other similar companies in their industries, an investment banker involved in IPOs who declined to be identified told Caixin.