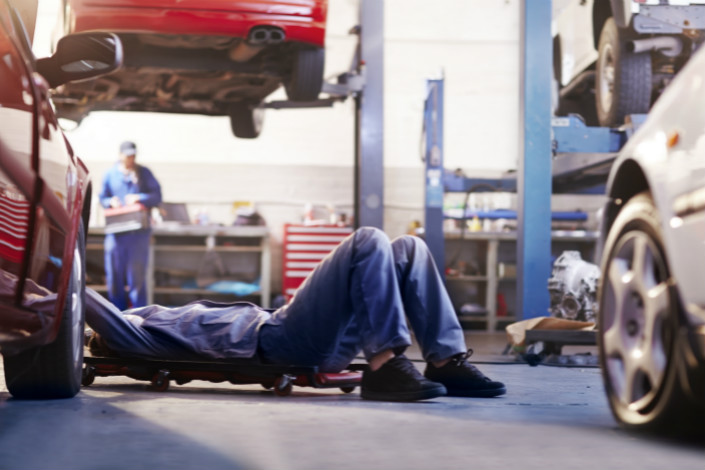 A few companies have moved production out of China to avoid tariffs and damage from the trade war with the U.S., but their size is small and the impact is manageable, said Chu Shijia, head of the Commerce Ministry’s Comprehensive Department, at a Tuesday press briefing.

Foreign investment and trade have maintained “steady growth” this year, despite the trade tensions, Chu said. China’s exports and foreign investment into the country both accelerated in May, indicating the resilience of the economy, Chu said.

Chu’s comments echoed those of Premier Li Keqiang, who told reporters at the Summer Davos meeting in Dalian that China is still a competitive location for investment.

“The relocation of the global industrial chain is a natural trend during globalization, and global industries will improve during the process,” the premier said.

A total of 91 large and medium sized industrial enterprises in southern China’s manufacturing hub Shenzhen left the city in 2018, making up around 1.1% of the total base, according to the latest government statistics. The government cited companies’ business strategy, operating costs and other cities’ policies as the major factors affecting businesses’ departure from Shenzhen.