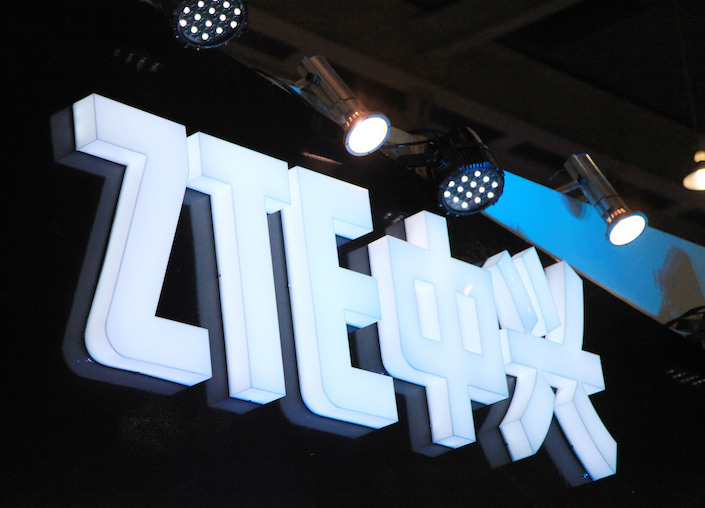 The announcement comes after fellow Chinese telecom company Huawei opened a similar facility in the Belgian capital four months ago, to demonstrate the security of its products in a facility based in the European Union, where data is strictly protected under the General Data Protection Regulation.

According to ZTE, the new lab allows visitors to review its source code — a promise also made by Huawei. ZTE said this third cybersecurity lab — in addition to one in China and one in Italy — will be significant in “guaranteeing the security of the company’s 5G solutions in 5G era.”

ZTE lost over $1 billion in 2018, largely due to high-profile clashes with the U.S. government. The company was put under a U.S. ban for alleged violations of sanctions against Iran and faced patent infringement charges from Washington. After the ban was eventually lifted in June, ZTE announced in the same month it had inked 25 5G commercial contracts globally.

Read all of Caixin’s coverage of Huawei