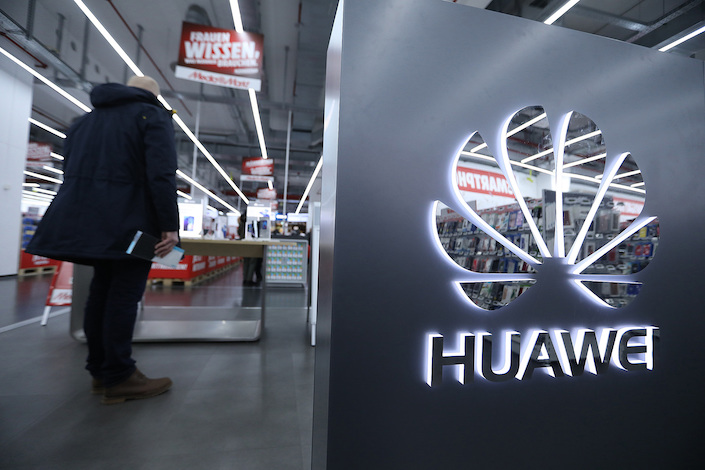 Chinese telecom giant Huawei is planning extensive layoffs in the U.S., according to the Wall Street Journal, which quoted “people familiar with the matter,” as the company continues to grapple with being blacklisted.

“The layoffs are expected to affect workers at Huawei’s U.S.-based research and development subsidiary, Futurewei Technologies, according to these people. The unit employs about 850 people in research labs across the U.S., including in Texas, California and Washington state,” the Journal said.

The Journal said people familiar with the matter expected layoffs to be in the hundreds.