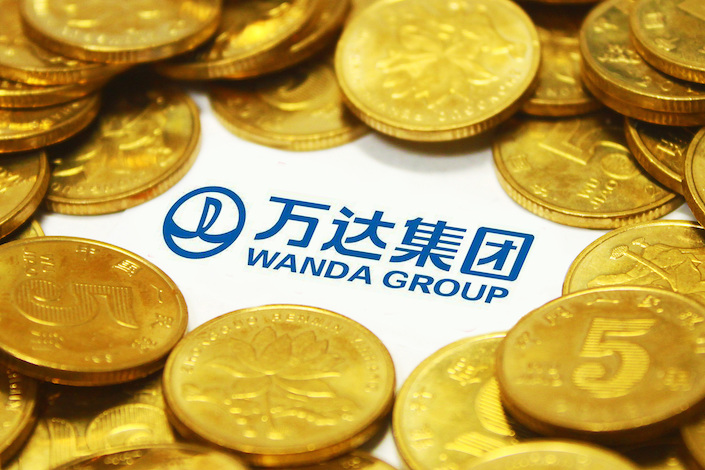 Wanda Sports Group, an athletics unit under Chinese conglomerate Dalian Wanda Group, announced a price range of $12 to $15 for its planned Nasdaq IPO.

Beijing-based Wanda Sports plans to raise as much as $575 million by offering 33.3 million American depositary shares, according to its prospectus submitted Friday to the U.S. Securities and Exchange Commission.

Wanda Sports said it plans to use the proceeds to repay debt related to the group’s restructuring.

The Wanda conglomerate ranges from real estate to sport to entertainment, and is owned by Wang Jianlin, one of China’s richest men. But after rapid expansion and a global acquisition spree, Wanda has continued to offload domestic and overseas assets amid a government crackdown on corporate debt and overseas M&As.