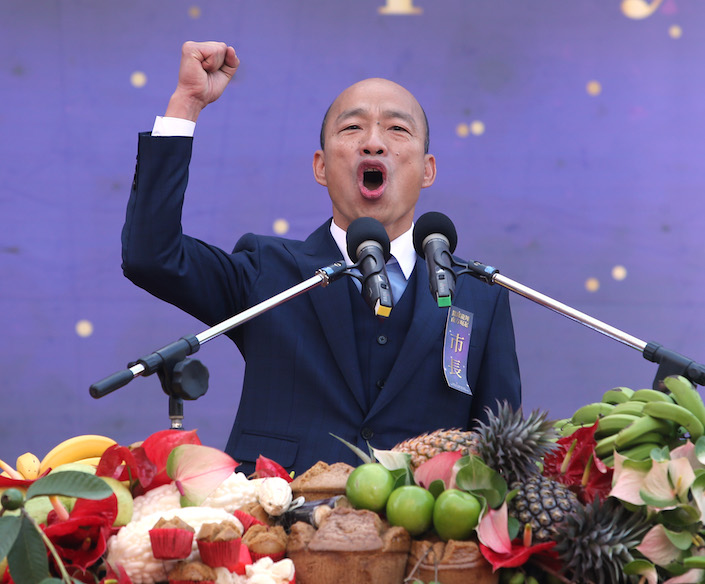 The current mayor of Taiwan’s Kaohsiung has clinched the opposition’s nomination for the island’s leadershp election set for next year.

Han Kuo-yu beat out Foxconn founder Terry Gou in the Kuomintang (KMT) primary and will face off with the Democratic Progressive Party’s nominee in 2020, the incumbent Tsai Ing-wen.

Han was selected by the KMT based on telephone polling, winning a solid 44.8% of support. Gou came in second, with 27.7% of support. Han’s lead was higher than expected since the two have been close in polls since they announced their respective candidacies earlier this year.

Some analysts suspect that Gou may still run as an independent candidate.