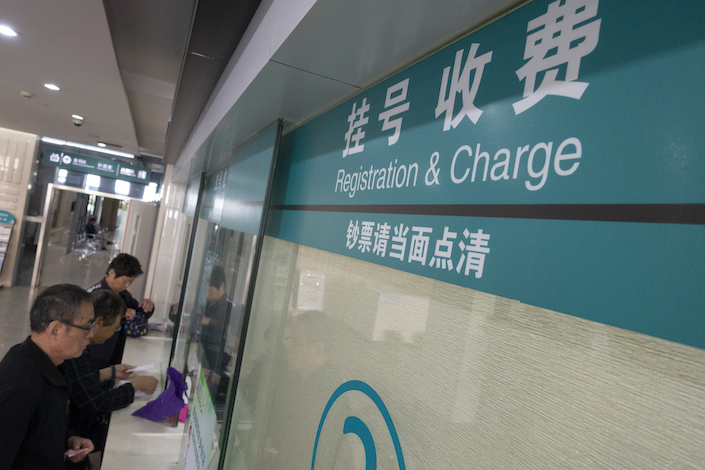 Doctors in Yilan county said in their joint resignation letter that rural doctors had to personally foot the bill for tens of thousands of yuan’s worth of medical insurance subsidies on behalf of the local authorities for villagers in 2018, and that the full sum had never been paid back. Additionally, they shouldered heavy workloads despite having lower status and fewer rights than public hospital doctors, the rural doctors said.

The resignations come after a similar wave of departures in the central Chinese province of Henan, where rural doctors said the local government had failed to provide promised healthcare subsidies.

Yilan’s county health committee told Caixin it was “unaware of the situation,” while other sources said provincial authorities have dispatched personnel to investigate the matter.