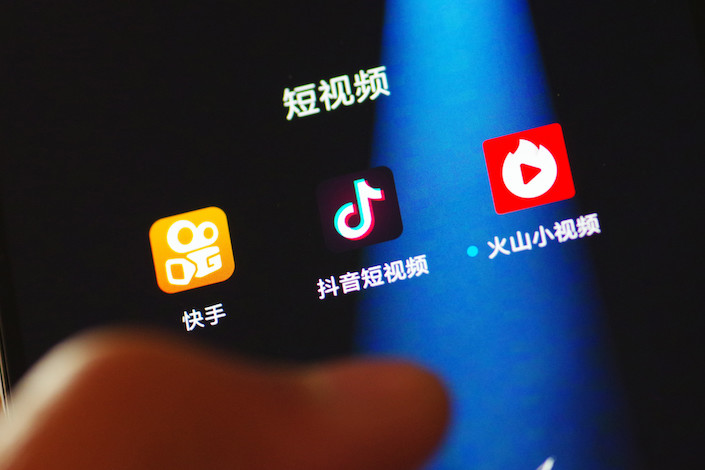 The company, whose snappy, user-generated clips make it a major competitor to the ByteDance-owned TikTok, declined to reveal how much advertising revenue it had earned so far this year or provide further details on the statement, saying only that its operations were running “smoothly.”

Markets reacted with curiosity to an announcement that hints at Kuaishou’s resurgent confidence despite a slowing national economy and previous government restrictions on the platform’s content.

When asked about the performance or earnings goals of Kuaishou’s newly established e-commerce unit, which allows livestreamers to sell products through the company’s in-app store, a spokesperson told Caixin that there were no specific operation targets in the short run. Kuaishou aims to first understand the unit’s community and user habits first, the spokesperson added.