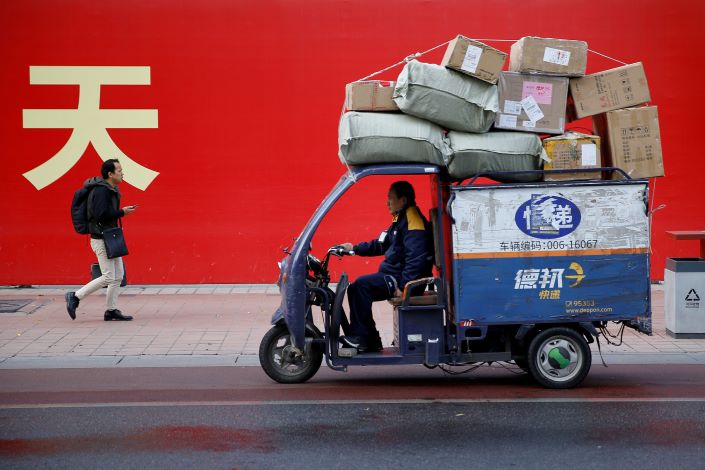 China is mulling a plan to replace the country’s zip codes with unique location data generated by three-dimensional mapping technology, in the hope of lowering delivery costs and speeding up the development of automated delivery services.

According to developers at Peking University and the State Post Bureau — the agency that regulates China Post — the country plans to develop a system that extends existing two-dimensional geospatial technology into the 3D realm. Similar systems are already used in military and aeronautical circles, but have yet to achieve widespread civil use in China.

The new system aims to generate two codes for each geographic location: a complex code for the purposes of high-precision location and machine calculation, and a simpler code for daily use, the project’s Peking University team said, adding that the two codes will help to unify and standardize the location systems of China’s main courier companies.

Individuals and institutions will then be able to use their identity documents to apply for multiple location codes, to which packages can be delivered. This will leave little use for China’s six-digit postal codes, which have been used for nearly four decades, developers said.

At a Tuesday seminar, the director of the State Post Bureau’s research center, Zeng Junshan, described the geographic data generated by China’s some 180 million daily deliveries as a “national resource” that will soon be integrated into a public database.