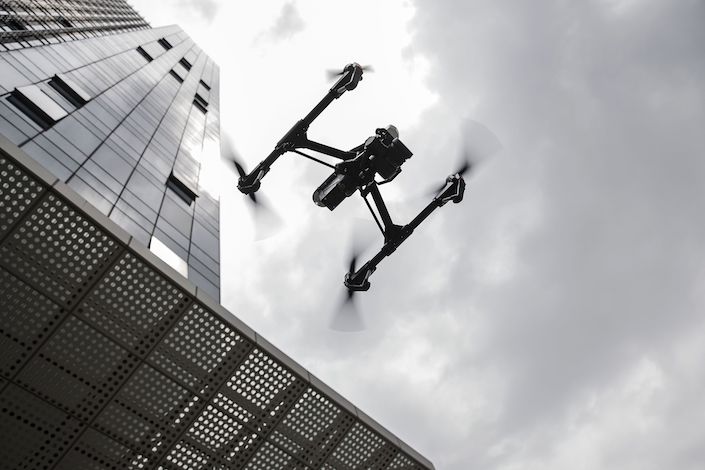 An American supplier of drone technology to dozens of state and local law enforcement and public safety agencies said it will stop working with Chinese drone manufacturers, citing security concerns.

Cape Productions Inc., a Redwood City, California-based startup, plans to inform customers Wednesday that it will stop selling software compatible with Chinese drones to its clients in the U.S. and a handful of other countries, most of which use the tools to remotely dispatch and operate the small aerial vehicles to survey possible incidents or crime scenes.

It’s a blow to China’s DJI, the world’s top maker of drones which has spent years trying to calm fears that its products could be used for espionage after several U.S. government agencies expressed cyber security concerns.

But in blacklisting Chinese drones, Cape runs the risk of hampering its own business, at least in the short term. DJI currently accounts for every single drone that runs Cape’s software commercially. The company declined to specify how many that is, saying only that it has flown more than 150,000 trips.

Cape will begin asking new customers to choose from a list of approved manufacturers and allow existing clients to use their DJI drones until the end of their contracts, which last no longer than a year.

In a letter to a Senate subcommittee last month, DJI denied charges that it sends video footage abroad and said it has built custom drones without internet capabilities for use in government projects. It attributed criticism to a desire to squelch competition from China.

This month, the Interior Department recommended approving DJI’s products but suggested limiting their use to nonsensitive missions involving data that could safely be made public. One reason the department cited for approving DJI was the lack of any viable domestic alternatives.