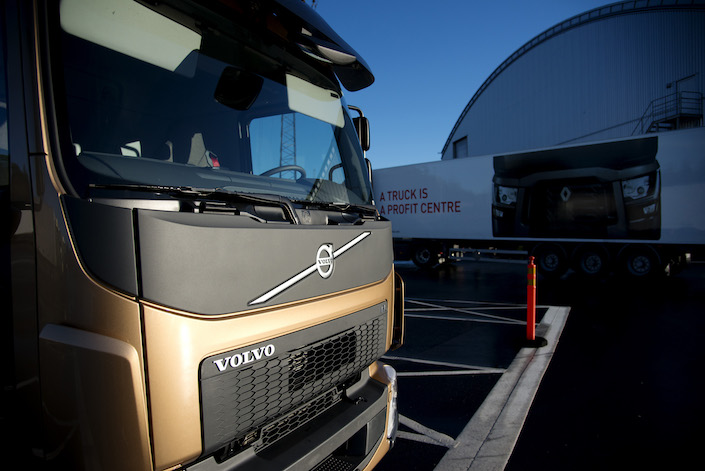 Volvo Cars is stepping up cost-cutting in a bid to reverse a drop in profit as the Chinese-owned company succumbs to pricing pressure from competitors and trade friction that has unsettled global auto manufacturers.

“There are headwinds in most car markets, and combined with tariff costs, that is obvious in our margins,” Chief Executive Officer Hakan Samuelsson said in a phone interview. “We saw this coming a number of months ago and started additional cost actions.”

Volvo Cars has been one of the bright spots of the car industry since it was bought by Geely and revamped its lineup. While it’s selling more cars than ever, the latest results show the group isn’t immune to emerging challenges. Volvo has already unveiled a plan to withhold staff bonuses after profitability declined for the first time since 2012, and margins have continued to deteriorate. The results follow a profit warning last week from German rival Daimler AG as well as Geely Automobile Holdings Ltd.