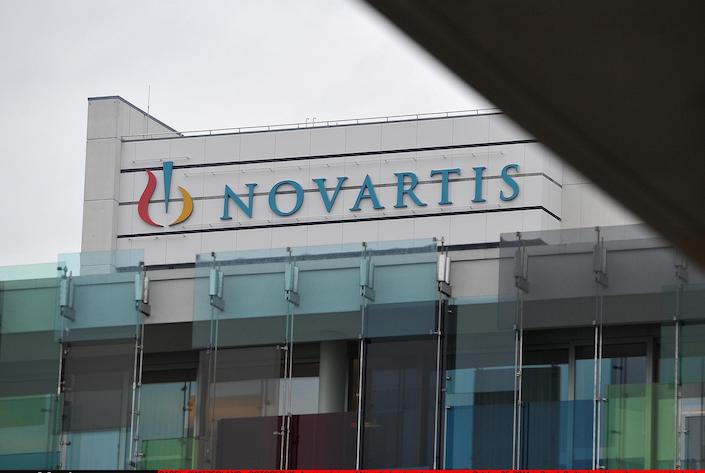 Novartis International AG won approval in China to sell its multiple sclerosis (MS) drug Gilenya, Reuters reports, deepening the Swiss pharmaceutical giant's business ties to the huge Chinese health care market and promising to shake up the treatment of what has traditionally been a poorly managed disease there.

MS is the most common autoimmune disease affecting the central nervous system. Around 30,000 people in China live with the condition, according to state news agency Xinhua. That compares with nearly 1 million people in the U.S. suffering the disease, according to a study by the National MS Society.

However, low awareness of MS in China means that the actual number of people with the disease may be significantly higher. In May, Chinese doctors urged both health-care professionals and the general public to learn more about the disease, adding that 95% of people knew nothing about MS before they were diagnosed.

MS occurs when the body’s immune system attacks the fatty sheaths around the nerves, disrupting their ability to send messages to one another. As MS progresses, it causes muscle and cognitive problems and can lead to lasting disabilities.

Although there is no one-size-fits-all cure, a number of treatments can significantly slow the progression of MS. China has long been playing catch-up with Western countries in rolling out such treatments, however, and comparatively few are yet available there.

One such drug, teriflunomide — sold under the trademark Aubagio — was approved by the U.S. Food and Drug Administration in 2012 but gained approval in China only last year.

Gilenya sales earned Novartis $825 million during the second quarter, making it the company’s second-largest source of revenue, Reuters said, adding that the drug has been available in the United States for almost a decade but is now being challenged by generic rivals, spurring Novartis’s push into other markets.

Related: In Depth: Why China’s Drug Review Revamp Is Stalling