Veteran Hong Kong Actor Recovering After Being Stabbed at Event 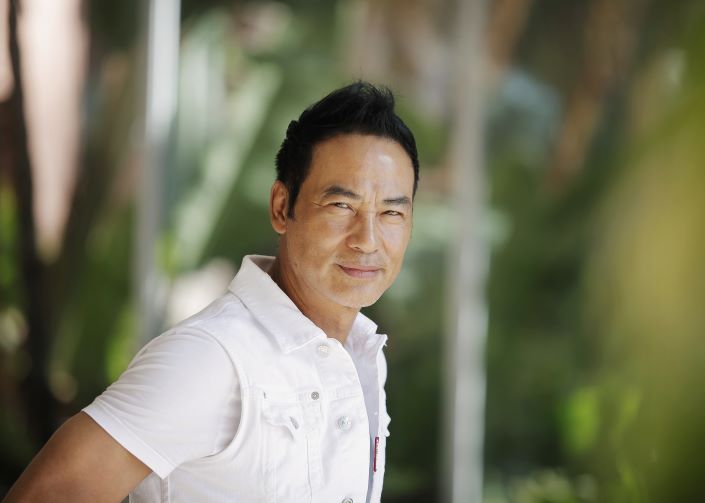 Hong Kong actor Simon Yam Tat-wah is recovering from surgery after being stabbed Saturday at a promotional event in Guangdong province.

A viral video online showed a man suddenly rush toward Yam on stage. The man then wielded a knife and repeatedly stabbed Yam.

Yam suffered non-life-threatening injuries to the abdomen, internal organs and four fingers on his right hand, according to his management company, Emperor Entertainment Group. He is now in a stable condition, the company said.

Local police detained a suspect at the scene of the event, which took place in the city of Zhongshan. He had been diagnosed with schizophrenia, local police announced at a press conference Saturday evening.

Yam, 64, has starred in more than 150 movies and 40 television series. In 2013, the veteran made his Hollywood debut in the film “Lara Croft Tomb Raider: The Cradle of Life.”

Related: For China's Studios, Movies Have Lost Their Magic