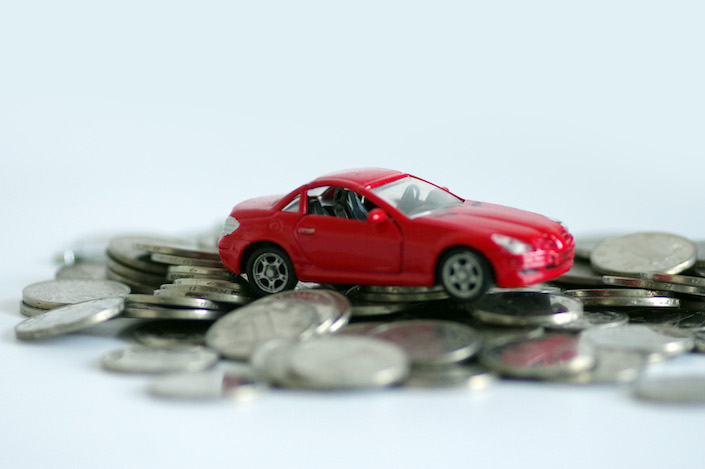 Another ride-hailing venture jointly backed by some of China’s biggest technology companies has begun operations in the eastern city of Nanjing, further intensifying competition in an already dog-eat-dog industry.

T3 believes its heavyweight founding members will “quickly develop the capacity to supply high-quality, safe rides that fulfill the industry’s true potential,” according to a company filing.

Founded in March, T3 has a registered capital of 9.76 billion yuan ($1.42 billion), making it one of the biggest newcomers to the ride-hailing industry, the filing shows. The company, which plans to integrate new energy vehicles into its fleet, will deploy some 20,000 cars in 2019, a number that may rise to more than 1 million by 2025, the company said.

But T3 isn’t the only ride-hailing project courted by China’s tech big-hitters. Earlier this month, both Dongfeng and FAW reached agreements with market leader Didi Chuxing that will allow customers to request their own third-party services on Didi’s open ride-hailing platform. And On Time, another Tencent-backed startup, launched its first test rides last month.