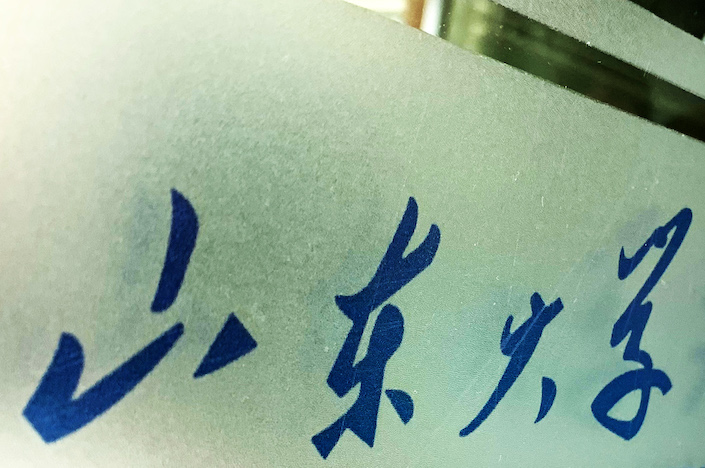 Government funding for foreign students in China grew more than 20% last year, according to new data published by the Ministry of Education in the wake of recent outrage over male international students at Shandong University allegedly being assigned local female “buddies.”

Earlier this month, media reports about Shandong University’s practice of assigning multiple local female “buddies” to male international students prompted ire on Chinese social media over what some people saw as favoritism toward foreigners. The university apologized on July 12 for a “lack of strict checks” and “inappropriate options” on its sign-up form for students participating in the buddy program.