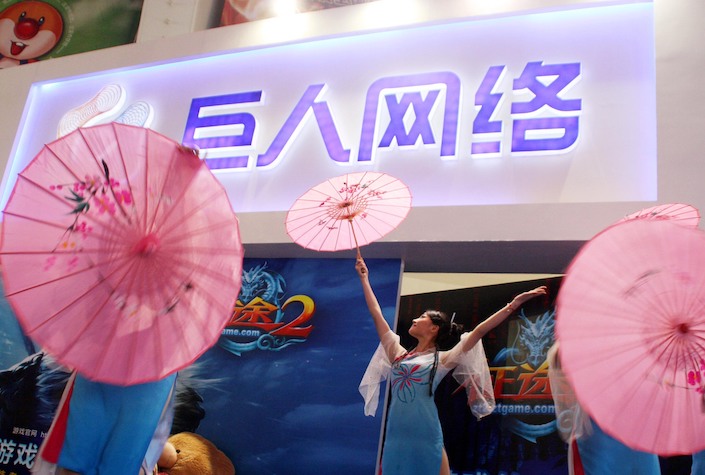 Giant Interactive said the one-year loan would be issued at the market rate, currently around 4.785%. The final rate will be set the day the loan is extended. Giant Interactive made the disclosure as its Chairman Shi Yuzhu is also a non-executive director of Minsheng Bank, making the deal a connected-party transaction, the company said.

Giant Interactive said the fund will support its business operation, and the company is expected to borrow more “in a relatively long period.”

The adjustment will require Giant Interactive to pay at least 26.8 billion yuan in cash, Caixin learned. The company said in its recent financial report that it had cash holdings of 5.1 billion yuan at the end of March.

Giant Interactive formed a consortium named Alpha with six Chinese equity funds to acquire Playtika for $4.4 billion in 2016 from Caesars Interactive Entertainment Inc. as part of its plan to inject Playtika assets into its listed arm. But the second phase of the acquisition, in which Giant Interactive’s listed unit would take over Alpha, stalled because of regulators’ concerns about the company’s financials and Playtika’s gambling-linked business. Giant Interactive has since made several revisions to its acquisition plan.