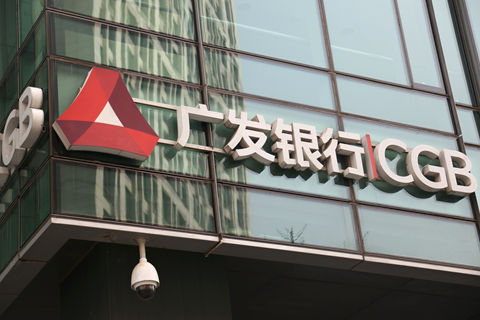 China Guangfa Bank, one of the country’s national joint-stock commercial banks, Monday announced a leadership shakeup with the appointment of a new party chief and president.

Liu will step down for “other arrangements,” according to the statement. Liu, 56, became Guangfa Bank’s party chief, president and vice chairman in 2016.

Yin, 54, was named vice president of China Life in 2016, overseeing financial, investment and reform-related operations. He is also chairman of China Life Investment Holding Co., an investment arm of the state-owned insurer.

Guangfa Bank is one of a few national joint-stock banks that haven’t gone public. China Life owns nearly 44% of the bank after a 2016 stake purchase. By the end of 2018, Guangfa Bank had 2.36 trillion yuan ($343 billion) in total assets with a nonperforming loan ratio of 1.45%, lower than the industry average.