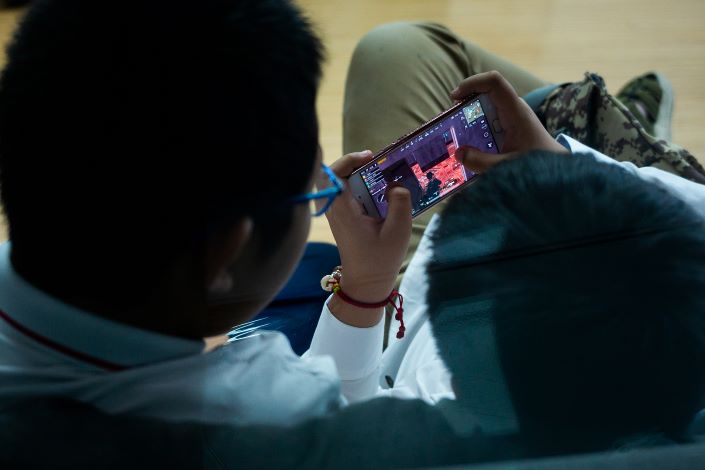 Cloud-based games could “significantly influence” China’s entire gaming sector in the 5G era and the government therefore expects the industry to “closely monitor” the trend and “actively explore” emerging opportunities, Guo Yiqiang, the head of the publishing bureau of the Publicity Department — the government organization in charge of ideological work — said Thursday during the China Digital Entertainment Expo & Conference.

Cloud-based games, which can be significantly improved by 5G technology, are games that users can directly play in the cloud without first downloading them to their devices, reducing the need for those devices to store and process complex information. Essentially, the technology will let you play on your smartphone the sort of games that currently require a PC or specialist console.

Developers at several major gaming companies told Caixin that domestic firms are actively preparing for a cloud-based future. As the price of cloud services falls and new telecoms technologies mature, the popularity of complex, mobile-ready games will rise, bringing new opportunities — not only to game developers, but also to hardware manufacturers who will need to produce higher-specification devices to run them, the developers added.

However, substantial progress on cloud-based games remains some way off, the developers said.