Self-Learning Chinese Bicycle Could Herald a New Approach to AI 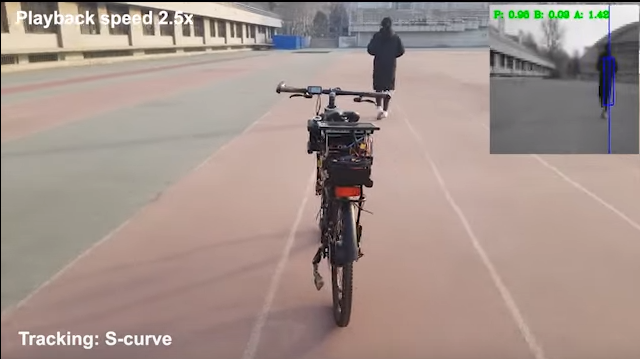 Self-driving cars may be a dime a dozen, but a brainy bicycle developed in China could leave them in the dust.

For years, researchers pursuing the holy grail of artificial general intelligence (AGI) have typically gone down one of two routes: either computer science-based approaches, or neuroscience-based ones.

But a handful searched for a third way. And now, Chinese and international scientists have united the two approaches in a single computer chip that combines a neural network with a traditional microprocessor, according to a paper published Wednesday in the journal Nature.

In a world first the team, led by researchers from Tsinghua University, used the chip to run a bicycle that learns from its environment.