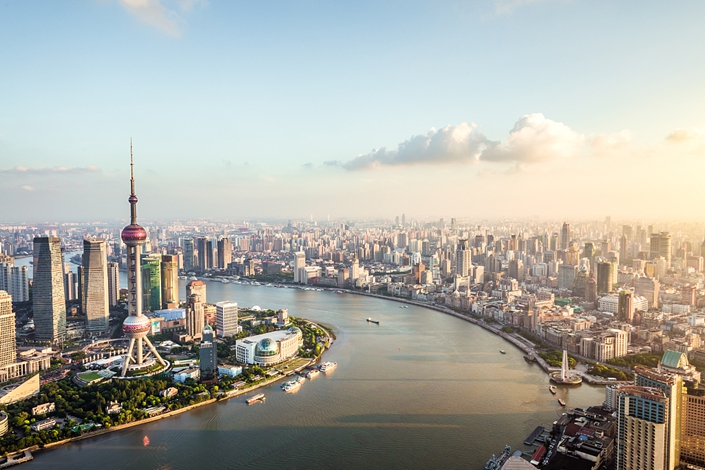 China’s rapid economic rise in recent decades has astonished the world. Yet the reasons behind the country’s success are often misunderstood and misinterpreted.

The rise of China widely attributed to its state capitalism, whereby the government, endowed with huge assets, can pursue a wide-ranging industrial policy and intervene to mitigate risks. Accordingly, China owes its success, first and foremost, to the government’s “control” over the entire economy.

This explanation is fundamentally wrong. True, China has benefited from having a government with the capacity to implement comprehensive and complementary policies efficiently. With leaders not subject to the short election cycles that characterize Western democracies, China’s central leadership can engage in visionary and comprehensive long-term planning, exemplified by its Five-Year Plans.

Moreover, the Chinese state’s power has buttressed its implementation capacity, which dwarfs that of most developing and transitional economies. A strong state — and the social and political stability that it underpins — has been essential to enable China’s rapid advancement in areas like education, health care, infrastructure, and research and development.

It is telling, however, that China is using its long-term planning and robust implementation capacity not to entrench state capitalism, but rather to advance economic liberalization and structural reform. It is this long-term strategy — which has remained unswerving, despite some stumbles and short-term deviations — that lies at the heart of the country’s decades-long run of rapid economic growth.

Interestingly, elements of this strategy come directly from the advanced countries. Over the last 40 years of diplomatic normalization with the United States, American-style capitalism has gained a solid foothold in China, not least among the country’s intellectual and business elites. So, while China’s government has always placed a high priority on stability, it has also worked to apply global best practices in many areas, including corporate governance, finance, and macroeconomic management.

Yet this process of economic liberalization and structural reform is also uniquely Chinese, insofar as it has emphasized local-level competition and experimentation, which in turn have supported bottom-up institutional innovation. The result is a kind of de facto fiscal federalism — and a powerful driver of economic transformation.

The fruits of this approach are irrefutable. In the last decade, a number of Chinese private financial and tech giants have emerged that, unlike their state-run counterparts, have managed to establish themselves as global leaders in innovation. The recently released Fortune Global 500 list for 2019 — which ranks firms by operating revenues — includes 129 Chinese companies, compared to 121 from the U.S.

Among China’s Fortune 500 firms are e-commerce giants Alibaba and JD.com, and Tencent, the company behind the popular mobile app WeChat. The tech giant Huawei managed to rise 11 places since last year, despite U.S. President Donald Trump’s campaign against the company. And the nine-year-old Xiaomi, a smartphone manufacturer, made history as the youngest firm ever to make the list.

The spectacular rise of these companies — and the prosperity and competitiveness that they have helped to foster — was not enabled primarily by top-down industrial policies, but by economic liberalization and the bottom-up innovation it has facilitated. At a time when the U.S. is accusing China of using state-capitalist tools — such as subsidies for domestic companies and entry barriers for foreign firms — to gain an unfair advantage, it is worth highlighting the extent to which the country does not owe its economic success to such policies.

This is not to suggest that China’s own leaders should not also take note of its unfinished reform programs. After three decades of double-digit GDP growth rates, a slowdown was inevitable. But, even as China’s central government accepts some decline in annual growth, it must be alert and remain committed to addressing the structural factors that are compounding the trend, such as the rising cost of finance and declining return on capital.

Meanwhile, China’s government must continue to encourage private entrepreneurship and innovation (and has already committed to doing so), while reinforcing its system of competitive quasi-federalism. And it must also accelerate governance reform, as promised, to ensure that it can keep up with further market liberalization.

China has traveled far along the path of reform and opening-up. But it should not underestimate the challenges ahead, let alone forget how it got this far in the first place. As a Chinese proverb puts it, “On a journey of a hundred miles, 90 is but halfway.”

Zhang Jun is dean of the School of Economics at Fudan University and director of the China Center for Economic Studies, a Shanghai-based think-tank.