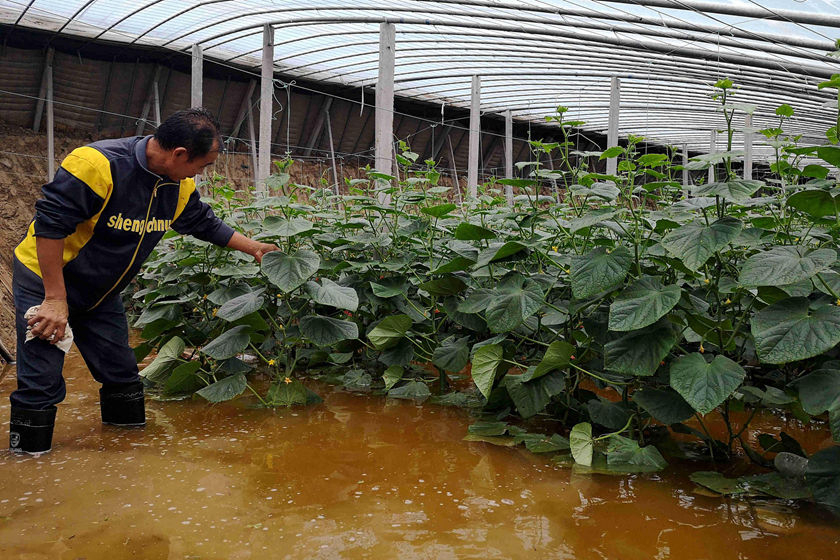 The Shandong province town of Shouguang, a major vegetable-producing region, was hit by Typhoon Lekima on Sunday. A local farmer checks on vegetables in a flooded greenhouse on Monday. Photo: VCG 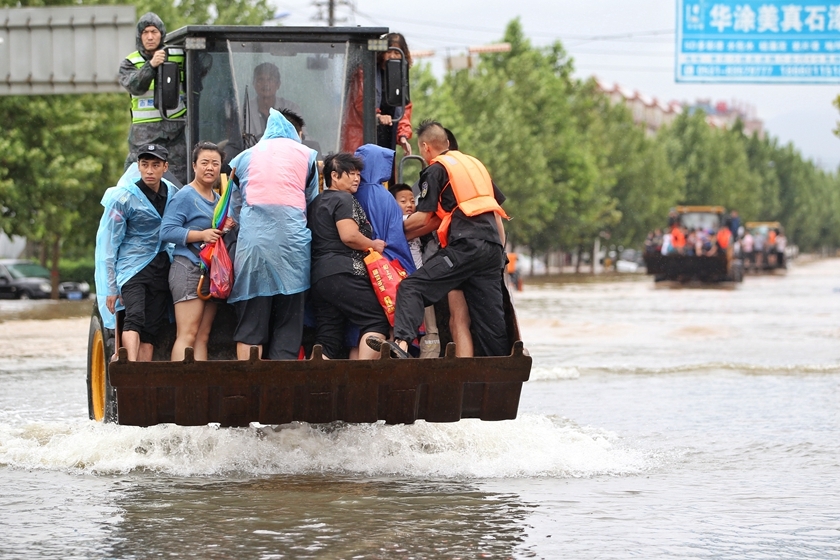 Rescuers use loaders to transport people to safety in Jinan, Shandong. Photo: VCG 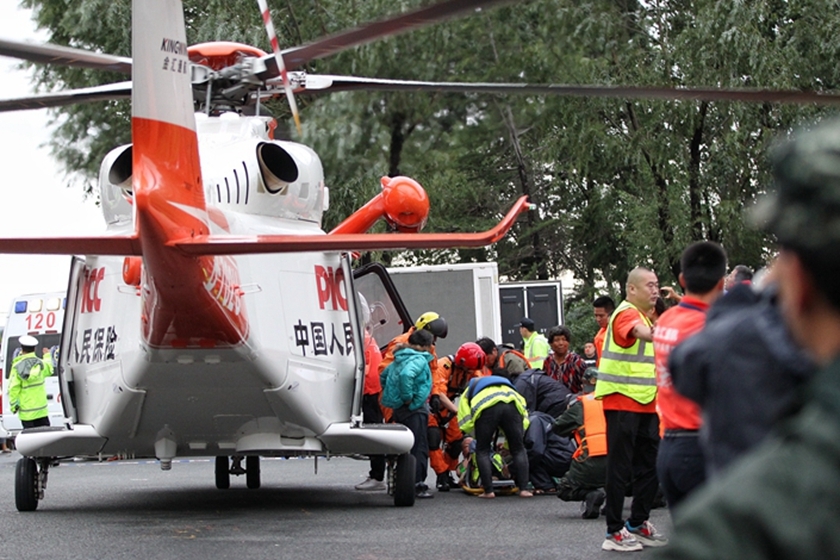 A helicopter arrives at a flooded part of Jinan. Photo: VCG 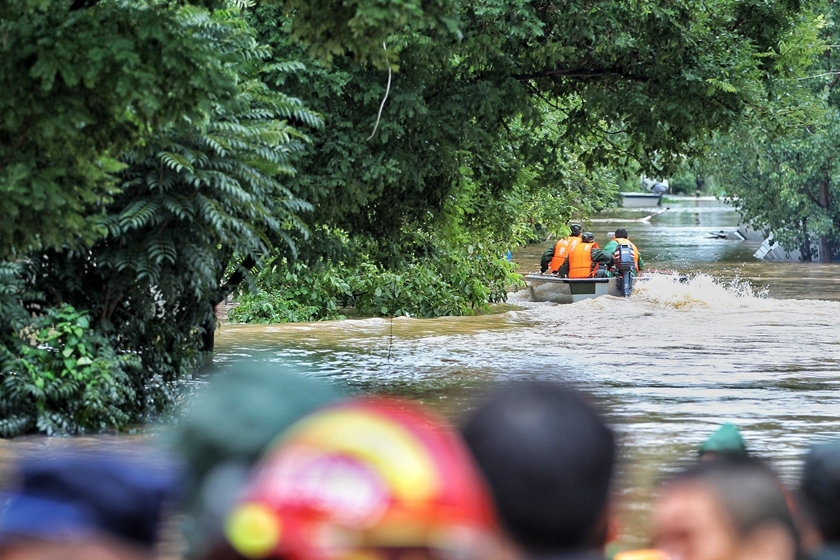 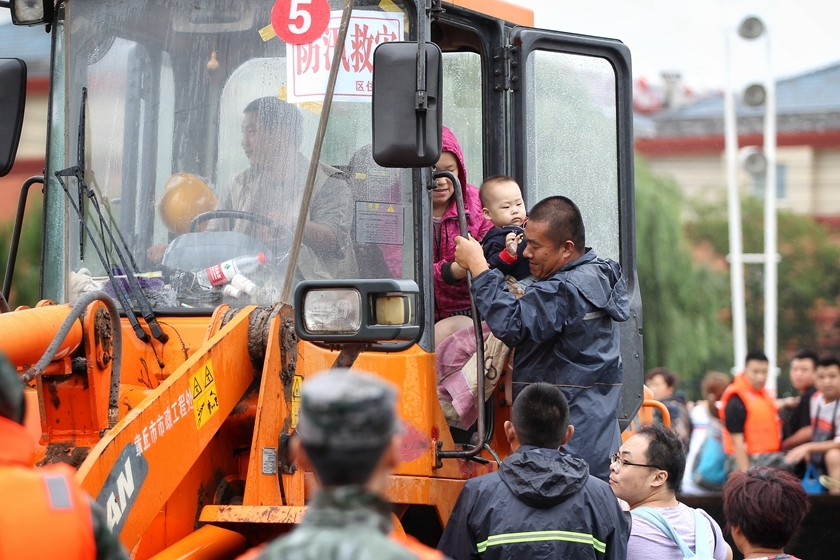 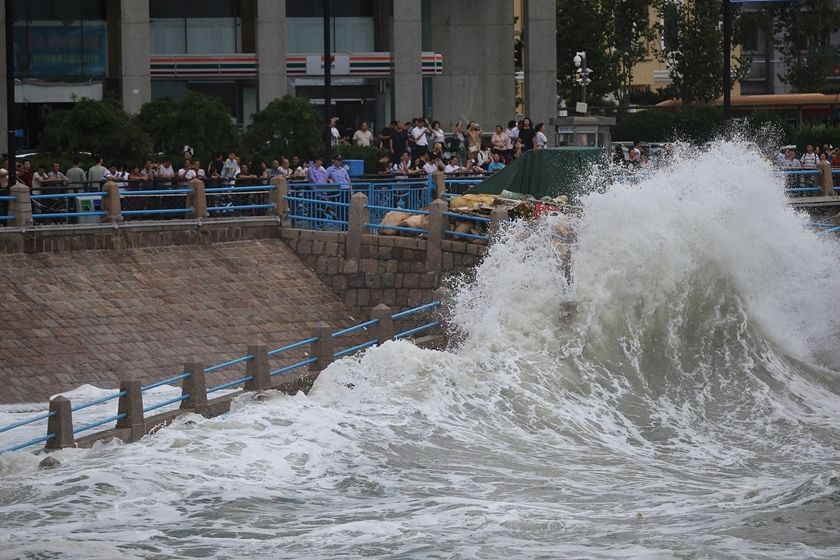 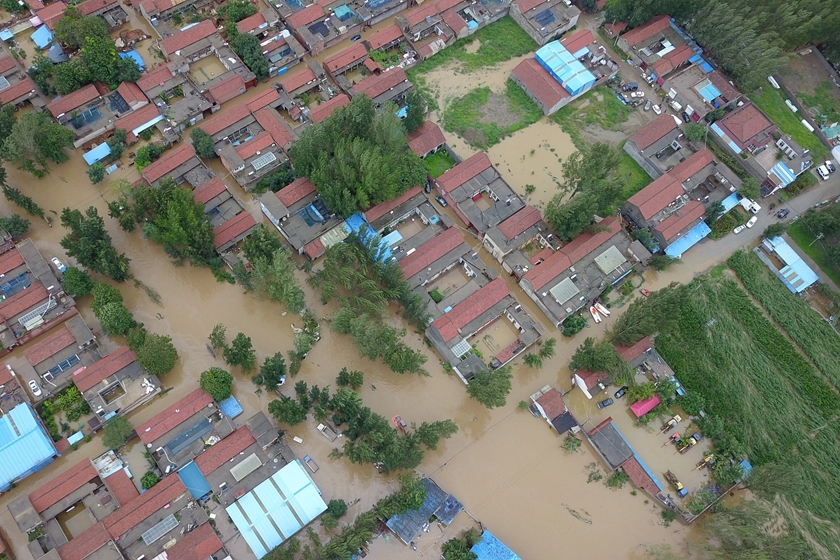 Donggaoxi, a village in Jinan, was underwater on Monday. Photo: VCG 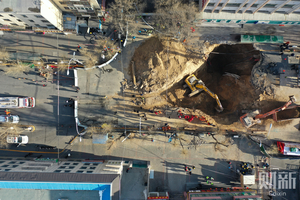 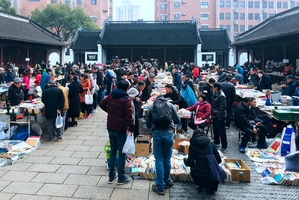 Gallery: Books by the Heap 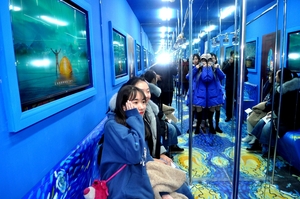 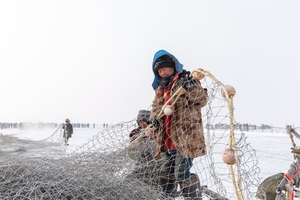