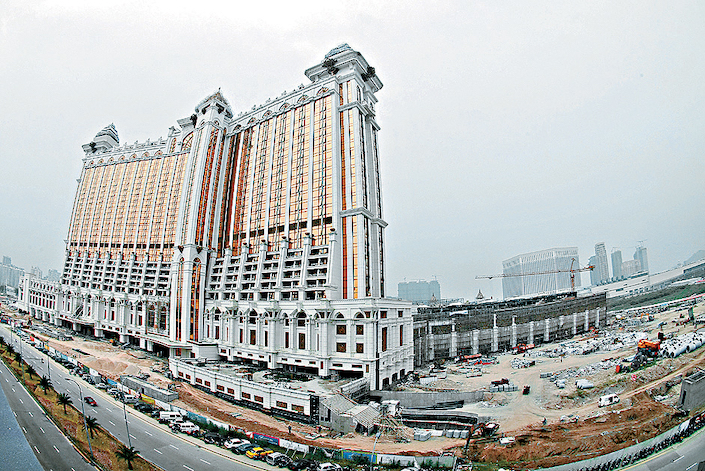 Galaxy Entertainment Group, one of the biggest casino operators in Macau, reported a profit drop of 7% in the first half of this year as China’s sluggish economy kept high-end customers away from the world’s richest gambling hub.

The company posted a profit of HK$6.7 billion ($850 million) in the first six months on revenue of HK$26.2 billion, according to the group’s financial report filed to the Hong Kong Stock Exchange on Tuesday.

Galaxy Entertainment’s gross gaming revenue (GGR), which added the gaming gains from its subsidiary City Clubs, was $30.6 billion, down 11% year-on-year, dragged by a plunge in its VIP segment. The group’s total VIP GGR tumbled 25% to $14.6 billion, according to the financial report.