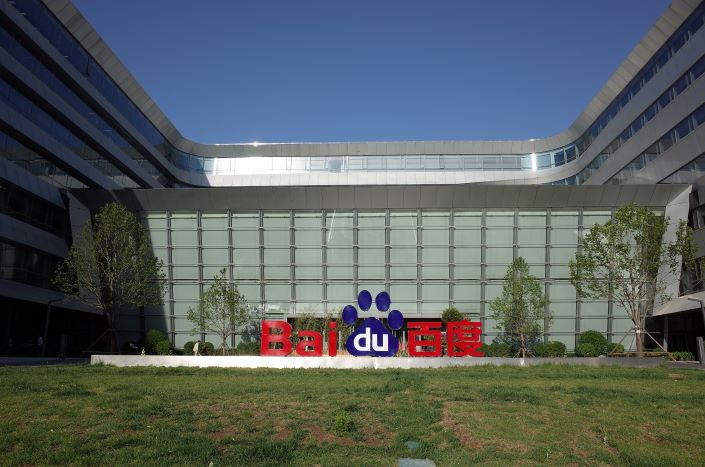 China’s internet giants seem to be scrambling for greater influence over the country’s most popular content websites and online communities.

Since June, Chinese internet behemoth Baidu has held a 9.38% stake in Guokr Inc., an internet content provider that operates the popular science website Guokr.com, according to public records. Sources at Baidu later confirmed the deal to Caixin.

The news illustrates how China’s major internet companies are incorporating hard-to-monetize content sites into their own ecosystems in a bid to circulate internet traffic through their own products and services.

Guokr, whose name is a play on the Chinese word for “nutshell,” was launched in 2010 but later struggled to outcompete individual content providers who published similar content on WeChat and Chinese social media. In 2014, Caixin reported that Guokr had secured a $20 million investment to improve online education projects, including a digital open-course platform that has a partnership with global leader Coursera.