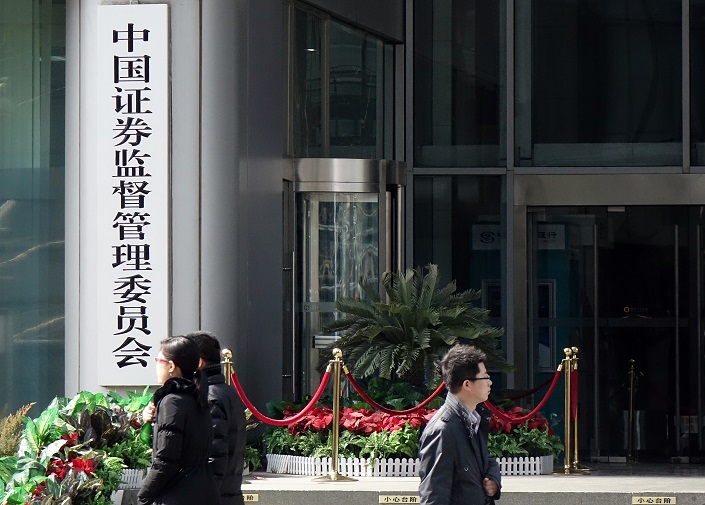 China’s securities regulator fined four people including an online news editor last week for starting and spreading an online rumor in January that the regulator would promote short selling on the country’s stock markets, according to official statements made public on Monday.

On Jan. 28, the first trading day of the new China Securities Regulatory Commission (CSRC) Chairman Yi Huiman’s tenure, Chen Yiheng, one of the people being fined, allegedly published a post claiming Yi had said at a press briefing that the commission would promote short-selling and delisting mechanisms in stock markets in 2019. Chen falsely attributed the information to Bloomberg.

The CSRC denied later on Jan. 29 that Yi had given a press conference since he took office on Jan. 26. Bloomberg denied that it had released the news mentioned in Chen’s post, according to a Sina report published at 10:39 a.m. on Jan. 29.

The rumor added to downward pressure on stock markets already suffering from China-U.S. trade tensions and gloomy earnings reports, causing the benchmark Shanghai Composite Index to fall by 1.3%, and the Shenzhen Component Index to fall by 1.83% from 9:56 to 10:25 on the morning of Jan. 29.