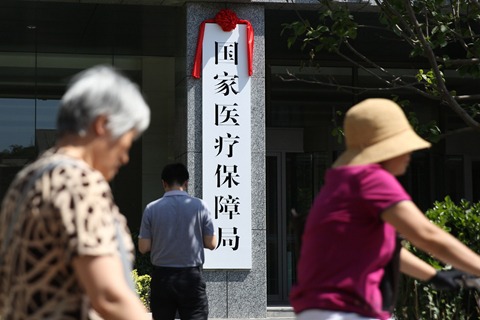 China on Tuesday added 148 drugs to a list of medicines eligible for reimbursement under government-backed insurance plans, its latest move to ease the financial burden on Chinese patients.

Five of the medicines are for rare diseases, 36 for chronic diseases such as diabetes, and 38 for pediatric use.

At the same time, the authority removed 150 drugs from the reimbursable list, ones that have relatively lower clinical value or can be substituted with better alternatives, said Xiong Xianjun, director of the Medical Service Department at the insurance administration.