Is China’s ‘Toilet Revolution’ Going Down the Pan? 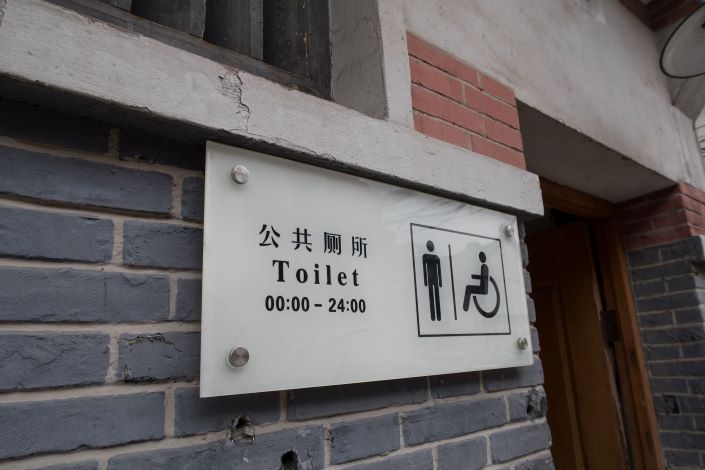 China plunged into a “toilet revolution” in 2015, but it has hit blockages in rural areas, Caixin has found.

While cities and municipalities have made strides in improving the sanitation of toilets, rural areas present a larger challenge due to poor or nonexistent sewage networks and lack of funding.

One former government worker in a village in central China’s Hunan province told Caixin that many rural households must shoulder the initial cost of around 2,000 yuan ($284) to upgrade their home WC to a flushing toilet and wait until the end of the year before claiming about 1,000 yuan in subsidies.

In other areas, many so-called dry toilets, which consist of two wooden boards placed over a pit, have been demolished, but nothing has been constructed in their place, Caixin learned.

Last month, the Ministry of Agriculture and Rural Affairs and six other government departments jointly issued a notice requiring localities to upgrade, build, or integrate sewage networks and treatment systems in order to improve the management of fecal matter. However, it is yet to be seen if the target to transform China’s toilets by 2020 can be met.