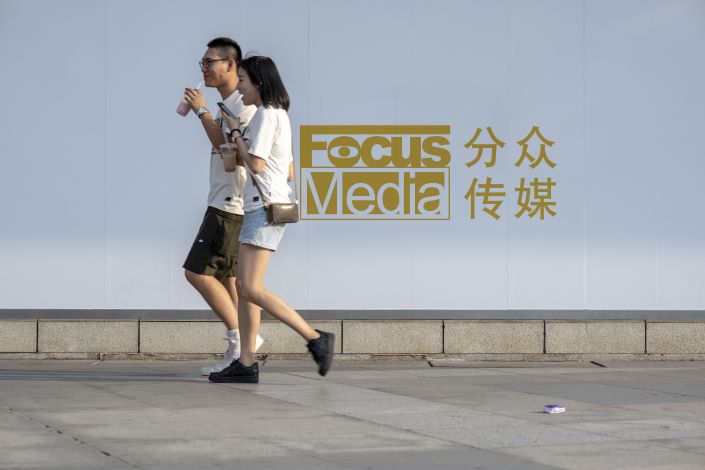 Another trading day is underway, and investors seem to like what they’re seeing in the latest earnings report from Focus Media, a major operator of all those constantly buzzing advertising screens you’re always seeing in stores and apartment and office buildings.

The company’s stock was up about 3% in early trade in Shenzhen, even after it reported its profit plunged 77% in the first half of the year — the latest sign of a softening ad market in China. The figure was in line with, though at the lower end of, a forecast from Guosen Securities. Revenue was also down, but by a milder 20%.

While the stock bounce might look good on a single-day basis, Focus’ shares have been sagging since April amid growing signs of weakness in China’s advertising market. Even after the early Thursday rally, the stock is still down about 28% from a peak in late April.