Ikea to Invest $1.4 Billion in China With Focus on E-Commerce 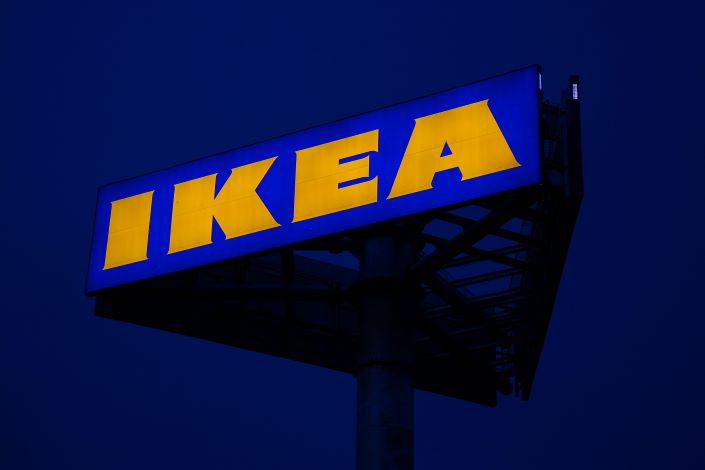 Ikea will invest 10 billion yuan ($1.41 billion) into the China market in the upcoming 2020 fiscal year, the company announced Thursday in Beijing, according to local media outlet Beijing Evening News. The financing will be Ikea’s biggest ever one-off annual investment in the country.

The money will mainly go toward user experience and business digitization, the Swedish furniture giant said, adding that it will also consider building more sales channels on Chinese digital platforms.

Ikea’s China head Anna Pawlak-Kuliga said that while the company is glad to see Chinese consumers visiting its physical stores for inspiration, it hopes to improve their experiences by further its expanding e-commerce offerings.

The decision shows that Ikea continues to depart from its long-held and much-criticized localization strategy, which prized brick-and-mortar stores over integration with China’s vibrant e-commerce market.

In 2018, Ikea announced it will build an 8 billion-yuan mixed-use shopping center in Shanghai. Pawlak-Kuliga said the construction project marked the start of a “new era” for the company in China.