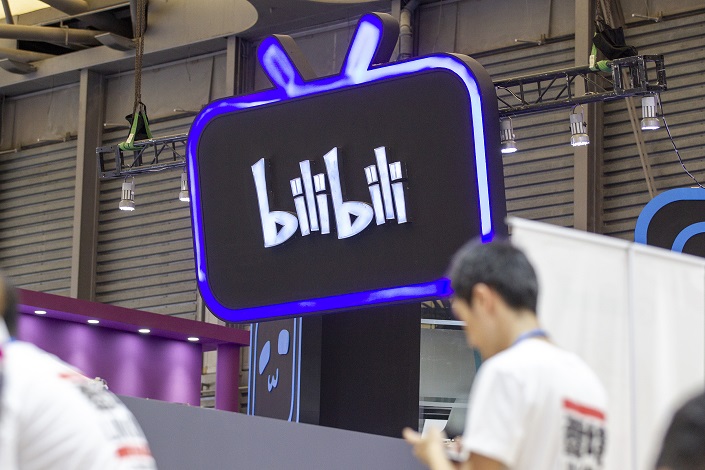 Chinese entertainment platform Bilibili’s second-quarter revenue grew 50% year-on-year on the back of strong performance in its mobile games business — but that hasn’t been enough to offset ballooning costs.

Although Bilibili’s revenue hit 1.5 billion yuan ($224 million), with mobile games contributing 60% of the total, the Nasdaq-listed company’s adjusted net loss during the quarter widened to 256.1 million yuan from a loss of 19.5 million yuan a year ago, according to results announced Tuesday.

Established in 2009, Bilibili is backed by Tencent and Alibaba. The platform is particularly popular among China’s post-millennial Generation Z for its anime, comics and games.

Related: In Blast From the Past, 'Vlogs' Look Like China's Next Big Thing Online