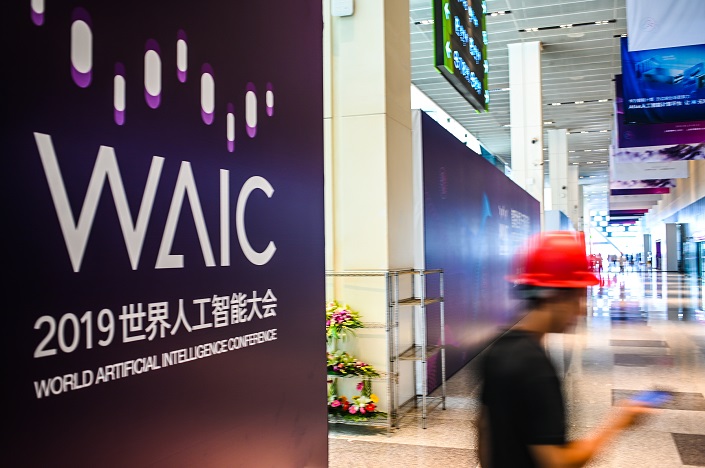 The World Artificial Intelligence (AI) Conference kicked off on Thursday in Shanghai, where tech industry leaders like Alibaba founder Jack Ma and Tesla’s Elon Musk are mingling with government officials and top scientists to discuss the future of AI.

Here are some of the three-day conference’s highlights so far:

Shanghai plans to sign over 70 deals with leading tech companies and institutions, including a tie-up between the Pudong district government and telecommunications giant Huawei to build a 5G “innovation center.”

Didi says it could soon put passengers into driverless cars, and that self-driving tech has already cut accidents involving Didi drivers by 15% in the first half of the year.

Ma and Musk traded thoughts in a 50-minute conversation — but couldn’t see eye to eye on how much we should fear AI and whether traveling to Mars is a worthy goal.