Can China Meet Deadline to Clean Up Shadow Lending? 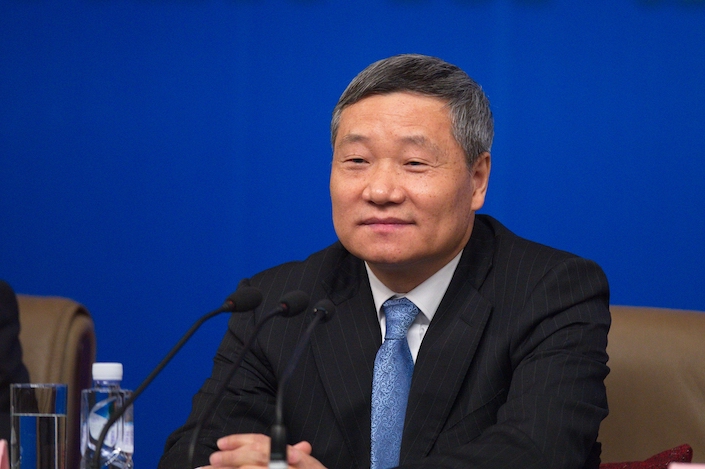 China’s financial industry has 16 months left to clean up its shadow lending practices before new asset management rules kick in at the end of 2020. But the sector is increasingly worried it may miss the deadline.

Now, China's former securities czar Xiao Gang has called on regulators to scrap the deadline, and is advocating instead a “steady replacement” of off-balance-sheet lending to avoid tightening market liquidity. Xiao’s comments, made at a financial industry event on Aug. 17, appear to be the first time someone of his stature has made such an appeal.

At the same time, market observers have expressed concerns that a delay in compliance with the new regulation could send the wrong message to the market about the seriousness of regulators’ determination to clean up opaque assets.