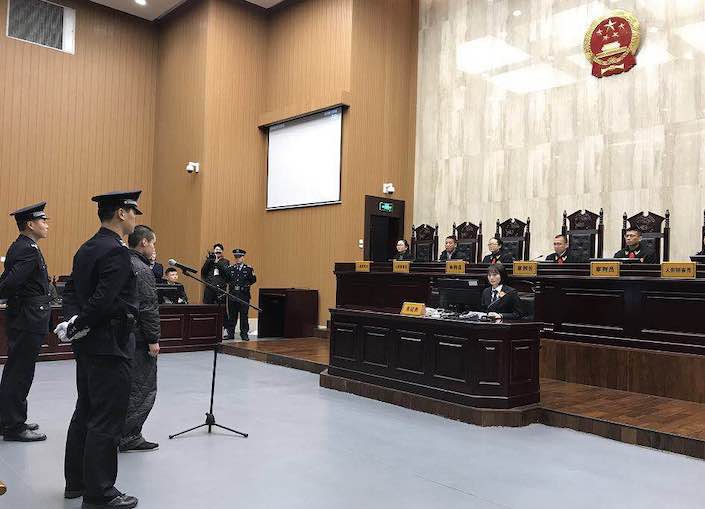 The man who raped and murdered a Didi passenger last year — triggering national outrage over the safety of the company’s services — was executed Friday afternoon, according to a court in Zhejiang province.

The court had found Sichuan man Zhong Yuan, 27, had raped and murdered a 19-year-old woman surnamed Zhao, during a ride requested through Didi’s carpooling service Hitch on Aug. 24, 2018 in Zhejiang province. Zhong was also found to have forced Zhao to transfer 9,000 yuan ($1,260) to his account through WeChat.

Didi Chuxing confirmed that it had received a complaint about Zhong the day prior to Zhao’s killing, but did not immediately investigate the case. Just a few months earlier, another woman had been killed in Zhengzhou, Henan province by a Didi Hitch driver named Liu Zhenhua, who was later found dead in a nearby river.

Didi’s negligence soon came under the spotlight as prominent figures in China called for a boycott of the ride-hailing platform. Didi suspended its Hitch service after Zhao’s death, firing two senior executives, before it eventually announced a relaunch of the program with more safety features in July.

Charged with intentional homicide, robbery, and rape, the 27-year-old Zhong was sentenced to death on Feb. 1.