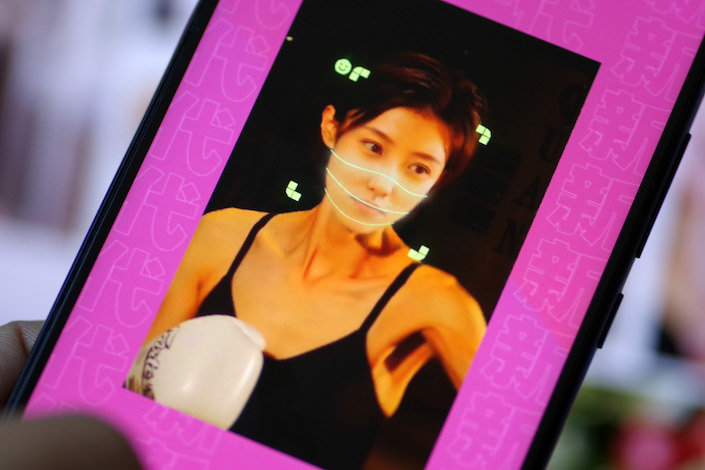 The app, Zao, was released Friday and became an immediate hit. Users can insert themselves into their favorite movie or TV show after uploading a selfie.

But as of Sunday, video links to the app were no longer accessible on WeChat.

Besides the obvious concerns that arise from unknowing viewers seeing people in videos who weren’t actually in them, the app’s initial user agreement required signing over the rights to use any image or video created on the platform for free globally.