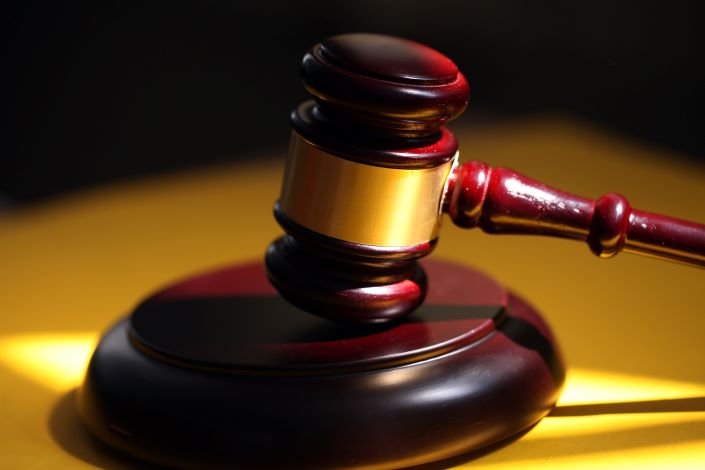 The husband-and-wife former chairpeople of an Inner Mongolia-based home appliance wholesale company were seemingly so inseparable that they even manipulated the firm’s stock prices together.

Now, the erstwhile chairman of Benteng Technology Industry Group, Zhang Yuda, along with his wife, former vice chairwoman Zhang Xiaomin, have been banned from participating in securities-related activities for manipulating stock prices and “maliciously” attempting to hinder a malpractice investigation by the China Securities Regulatory Commission (CSRC), the regulator said in several recent announcements.

During one week from Dec. 30, 2016 to Jan. 6, 2017, the Zhangs used their senior positions to manipulate nine affiliated trading accounts on the National Equities Exchange and Quotations (NEEQ), China’s over-the-counter stock market, according to the CSRC. The Zhangs’ actions caused Benteng’s stock price to almost double in value.

When the CSRC later opened an inquiry into the Zhangs’ shenanigans, the couple threatened investigators and even installed wiretaps at their workplaces in a bid to derail their progress, the regulator said, adding that the pair showed “contempt” for Chinese law.

The CSRC said it will confiscate the couple’s ill-gotten gains of 703,692 yuan ($99,528), issue a 3.52 million yuan fine, and ban them from future securities-related activities.

Benteng said in a Monday filing that Zhang Xiaomin is now Benteng’s chairwoman, while Zhang Yuda’s position is unclear. The company added that it is aware of the CSRC’s conclusions and will ask for the case to be reviewed.