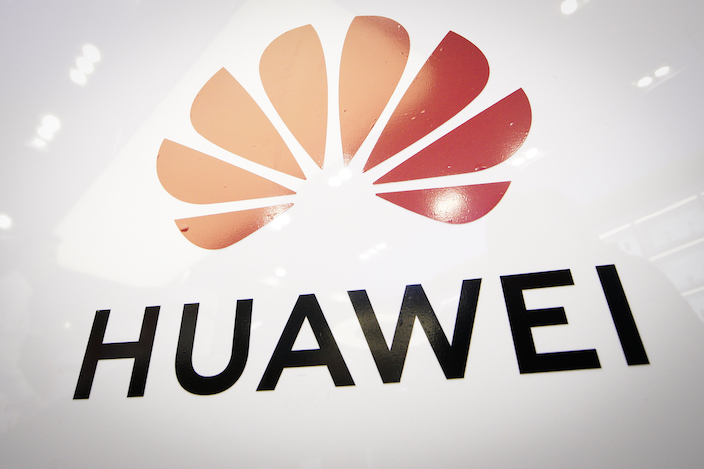 In an interview with the Economist posted Monday on the internal online community of Huawei Technologies Co., Chief Executive Ren Zhengfei extended an olive branch to the U.S. government by offering its 5G technology for licensing.

Ren said Huawei is open to sharing its 5G technologies with U.S. companies so that they can build up their own 5G industry. “That would create a balanced situation between China, the U.S. and Europe,” Ren said in the interview.

Through licensing its 5G technologies, Huawei can not only enter the U.S. and Australian markets that have barred the company but also display to the world Huawei’s willingness to cooperate, contrary to the U.S. government’s attitude, said Douglas Fuller, associate professor in the department of Asian and international studies of the City University of Hong Kong and an expert on China’s tech industry.

No single company including Huawei holds all the patents needed to build 5G devices, and all companies need cross-licensing, Fuller said. Therefore, he said he doesn’t think Huawei’s proposal is a game-changer.

Even if one company wants to buy 5G technologies from Huawei, it still needs to obtain licenses from other players, which is costly, Fuller said.