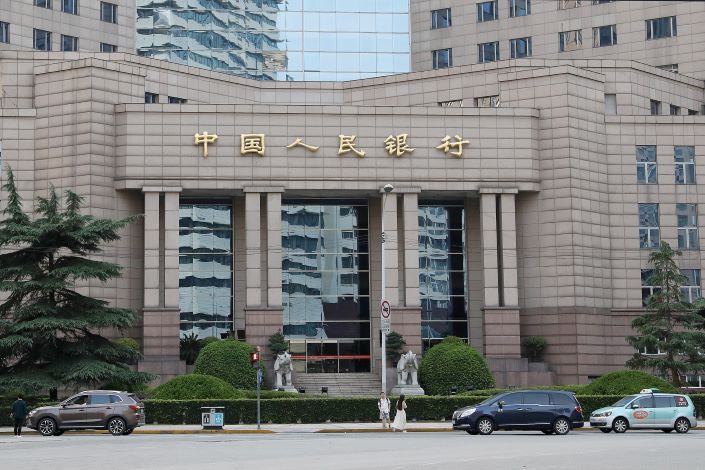 The one-year national loan prime rate (LPR), which is a reference point for pricing bank lending, was set 5 basis points lower than its previous fix that was released a month earlier, according to data from the China National Interbank Funding Center, an entity under the central bank.

The five-year-plus national LPR, a reference for pricing loans with the same maturity such as most mortgages, remained unchanged at 4.85%.

Last month, the People’s Bank of China furthered interest rate reform by ordering lenders to use the national LPRs, instead of its benchmark lending rates, as a reference for setting loan rates. The change is part of the central bank’s efforts to liberalize interest rates by giving the market more influence.