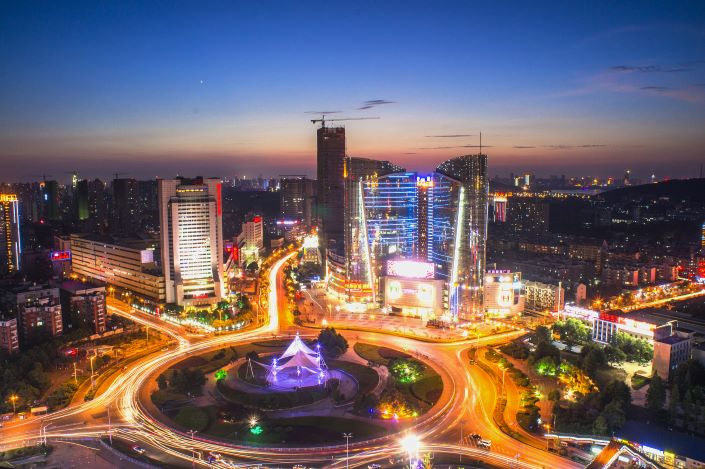 The central city of Wuhan issued Sunday China’s first licenses allowing companies to operate autonomous vehicles for commercial use, local state-run newspaper Changjiang Daily reported, in a move that paves the way for companies to roll out “robotaxi” services in future.

The roughly 10-square-kilometer zone in the southwest of the city is home to around 40 car companies, according to the municipal government. It is the first of its kind in China to combine 5G technology and the country’s homegrown BeiDou Navigation Satellite System on such a large scale, Ren Dakai, general manager at a smart transportation unit of carrier China Mobile, told the Changjiang Daily.

Wuhan is the latest city in China to greenlight a project involving interconnected vehicles. Last week, the Shanghai government became the first in the country to license companies to undertake test rides in real urban scenarios, but did not permit them to use the technology for commercial purposes.

Related: Next Year Will Be Key for Robotaxi Industry, Startup Says